I logged into one of my kryptonite sites (Summit Racing) and ordered up some items to make a new high pressure power steering hose. I spent less than $40 on everything.

Dragged out the Mustang driveshaft, V8 T-5 yoke, and the driveshaft flange to prep for delivery on Monday or Tuesday to be assembled and balanced.

Next week will be an assault on the engine and transmission.


Nothing is going down on Day 8 other than catching up on racing and with some naps in between . . . maybe deal death to some ninjas on the Xbox . . . 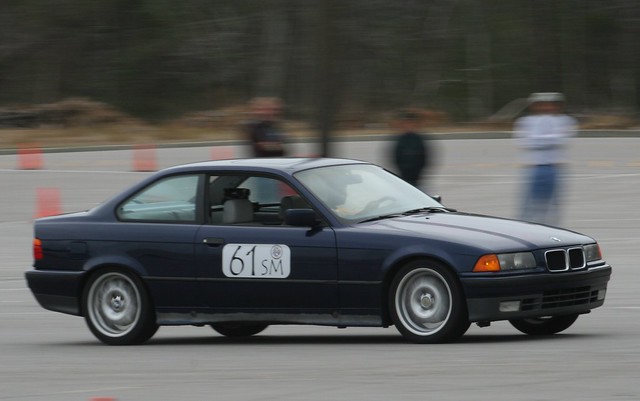